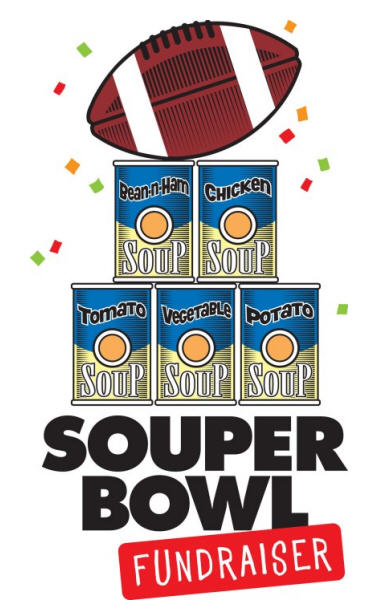 Our Jr. BLAST youth are excited to be bringing you a SOUPER Bowl Food Drive to benefit the Urbandale Food Pantry where we will be volunteering a few weeks after Super Bowl LIV!

We may not know yet which teams are going to play in the Super Bowl, but New Hopers, WE can get in the GAME to tackle hunger in our community!  We are asking you to join us by bringing a nonperishable food/personal care item on Sunday, January 26th and/or Sunday, February 2nd to score a point for the team of your choice in New Hope's version of Super Bowl LIV.

Each item you donate counts as 1 point for the team of your choice! We will gladly accept monetary donations as well - each $1 will count as 1 point! Points will be verified by the refs at halftime (after services end on January 26th). As we know, sometimes a team comes back stronger in the second half so we won't know for sure which team had the most TOUCHDOWNS until after the 10:45 service on SOUPER Bowl Sunday, February 2nd.